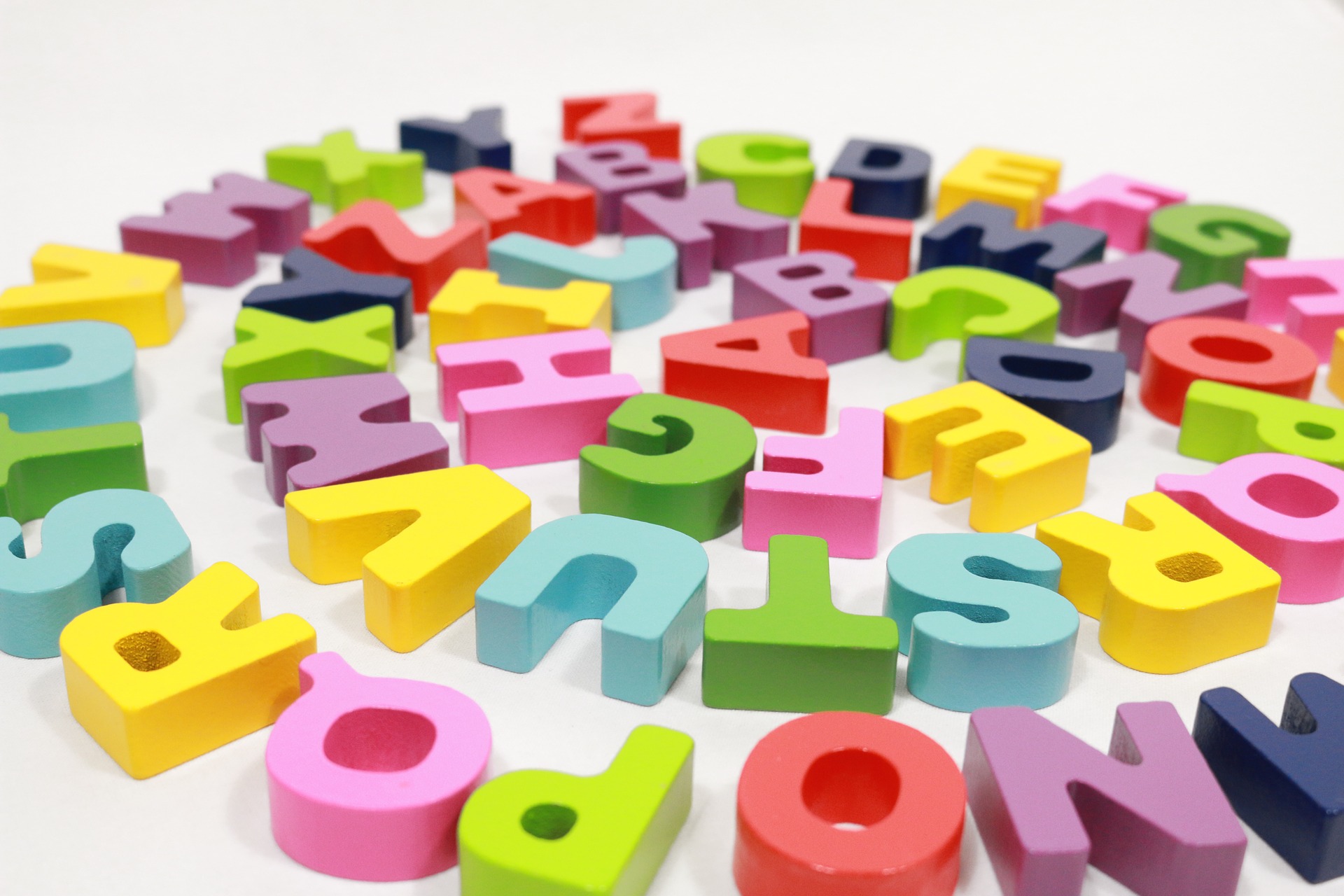 I have recently tricked some of my students into studying outside of class.  Most of my fourth graders this year them do not have a particular interest in English, so it is sometimes difficult to get them actively interested in the material and for them to participate in class.  However, the class is smart and competitive, and they like a challenge. All I had to do was give them one.

In my fourth-grade classes, we were learning the alphabet, specifically the lowercase letters.  The Japanese English Teacher and I introduced a game to them in which they pair up, and they say the alphabet one, two, or three letters at a time. Whoever says “z” is the winner.  For example:

And so on until the end of the alphabet. This game could also work with numbers or any other sequential vocabulary.  As an added difficulty, the game can be modified so students have to say the alphabet backwards, from z to a, or so whoever says ‘z’ is the loser.

The students broke up into pairs and played the game, and everything was fine until it was time for them to come challenge me.  And, I won every time! The students were amazed, yet confused. However, being as inquisitive as they are, they quickly learned that whoever ended on the letter ‘v’ would win the game, since the other person could only respond with ‘w,x,y,’ and they can win with ‘z.’ But it goes further than that because there is a simple strategy to this game.  The pattern of ending on ‘v’ to reach ‘z’ can be repeated; ‘r’ to reach ‘v,’ ‘n’ to reach ‘r,’ and so on. If played right, you could control the entire game. During class, I would not repeat this pattern until the very end, first to give them a chance to win, and second so they would not catch on too quickly. After class, a few of them challenged me again, and still I won. This went on for the first three classes or so.

The fourth class went normally, until it came time for them to challenge me again.  One boy confidently raises his hand and walks to the front of the classroom.  I let him go first, and he follows the pattern perfectly. He wins.  As I was walking around the classroom listening to the students play the game, I started hearing other students using the pattern and realize that a few of them have put their heads together and worked it out, and they must have studied the alphabet to do so.  The students who figured it out explained it to those that had not. They challenge me and they win, too.  Even a homeroom teacher was curious enough to figure it out.  He wins against me, too. We change the game a little, now whoever says ‘z’ loses.  They soon realize that the winning letter is ‘y’ and work the pattern back from there.  They do the same when we reverse the alphabet from z to a; now ‘a’ is the winner.

In this case, it worked out both for me and for them.  I know they had to have practiced outside of class, and they get more English knowledge, and they get the satisfaction of beating me at my own game. They also get practice strategizing and figuring out other people’s strategies, which can be useful outside of English class.

However, giving them a challenge will not work for every class, just as it did not work for every student in my class.  One girl cried when she realized she had lost to me. Other students knew the alphabet already.  Some classes are quieter and will not respond to a challenge the same way.  For some classes, the English is challenging enough. Be sure that they want the challenge, first, since too much of a challenge can have the opposite effect and discourage them.  Older classes, such as sixth graders and junior high school students, will easily figure out such a simple strategy.  To give them such a challenge would require something more involved. Any challenge would have to be modified for the grade level and the English level of each class.  But for a class that does not always focus on the material, giving them challenges like this may prompt them to pay attention.  I am looking forward to the next challenge, and I think, so are they. 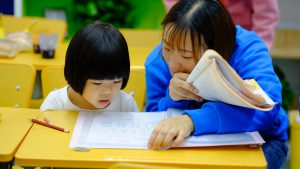