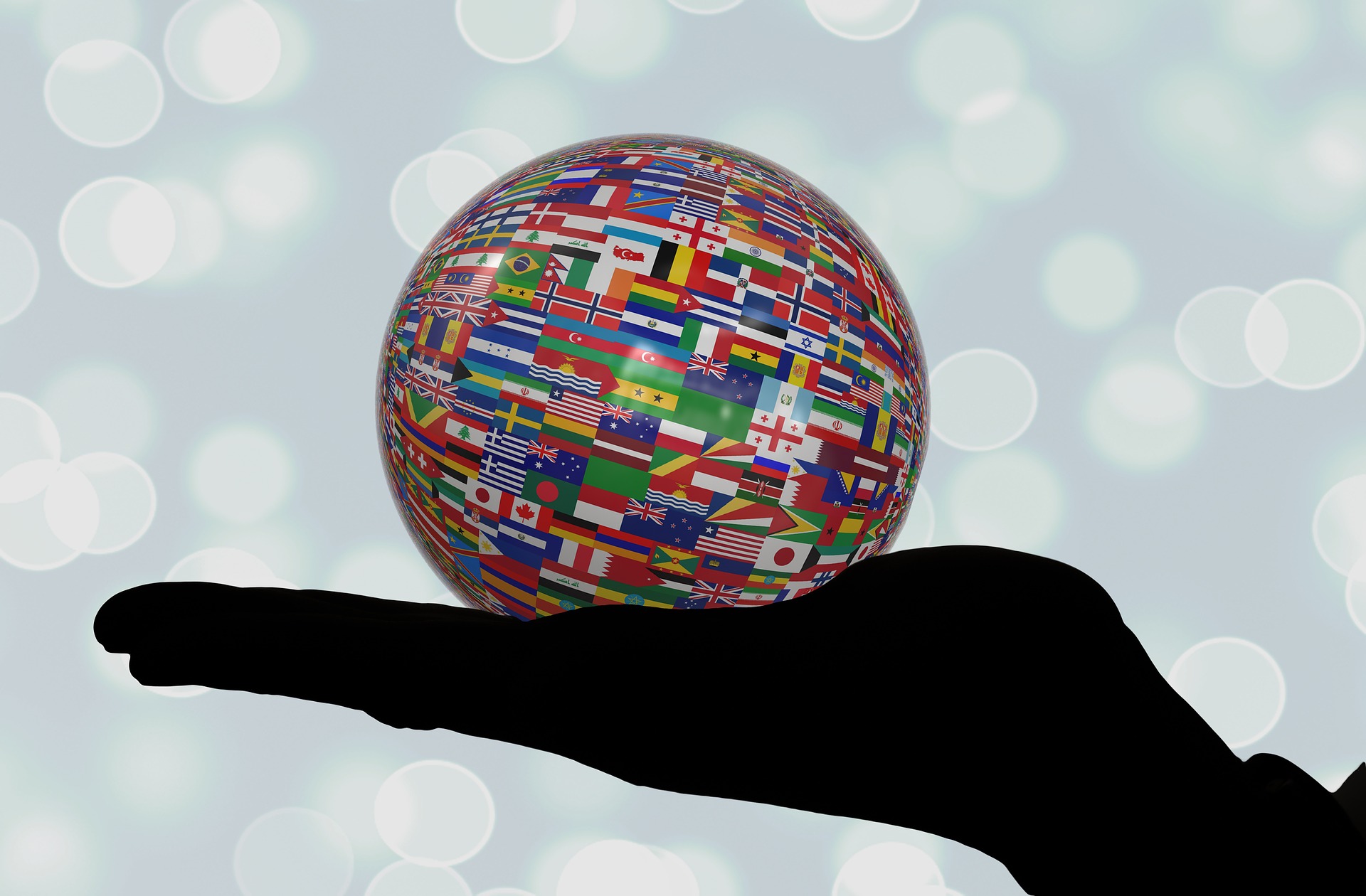 Japan is known internationally for being a country that is very homogenous. Going into a classroom and seeing a sea of dark hair, it is easy to presume that all of your students are one hundred percent “Japanese”. In certain schools, especially in certain parts of the country, this is likely true. However, if you pay more attention and actually talk to students you may find out this isn’t always the case. In both schools I have taught in, beyond a couple “blatantly” foreign kids, as the school year progresses kids and/or teachers will approach me and tell me that they are Chinese, half-Filipino, a quarter Korean, and so on. It is important to note too that a good number of (especially Chinese) students will have “Japanese names” that differ from their birth names, making it less apparent.

The point being made isn’t that you should “otherize” students with different backgrounds or treat them overall differently. Of course not. Some students only want to fit in and therefore do not want any other country or heritage tied to them. In those cases, you definitely should not make mention of it. Putting them or their country transparently on the spot will only serve to embarrass them.

However, in a country that lacks a lot of visible diversity and only has a few role models such as Naomi Osaka, many students who are not “full Japanese” may see you as an ALT, another foreigner, as someone they specifically want to reach out to. Using Naomi Osaka as an example, a few years ago a third-grade girl asked me out of the blue if I thought Naomi Osaka was “really Japanese” because she said a lot of people don’t think so. I responded yes. In turn, the girl had the biggest smile and told me that she’s half-Chinese.

So ultimately, although you very much are an ambassador to Japanese kids for foreigners, you also may find yourself being a role model to other “foreign” kids. This includes ones that are perfectly fluent in English and have nothing linguistically to learn from you. Listen to students explain to you the place they were born or the place a parent or grandparent came from. Ask students who speak another language to teach you some of it. This year, I happened to be walking alongside the parade of kids to school, and a Chinese-born and Costa Rican-born girl were near each other and they both decided to teach me and each other how to count to ten in both Chinese and Spanish, the latter girl later telling her friends all about it in front of me before English class that day.

Try to incorporate those kids’ cultures, languages, etc into classes if you can. If you have an English board that focuses on culture, try to take from countries of students who go to the school. I had a multilingual board that had Spain’s flag for Spanish, but when I changed it to Costa Rica’s, the girl came running and told me she was glad I did that. I incorporated Burmese one year because I had a boy whose dad was from Myanmar, and the boy came to me happy, not knowing that I was the one who made the board. A similar instance happened with Vietnamese, but in that case I didn’t know that the school even had Vietnamese children until a little first grade girl grabbed my hand and took me to it to show how Vietnamese was on display at the school.

If and only if the students are comfortable, you can also have students be involved in the class. I have boys who are half-Australian and are fluent in English, so sometimes I will allow them to proudly explain the differences between American and Australian English or how Australian celebrations of holidays differ from American and Japanese ones. In third grade, there is an activity where students learn how to finger count in different countries, and there were kids with varying degrees of Chinese heritage in all three classes who all wanted to come to the front and teach the class themselves.

As I have stated before, you will find that certain students do not want that sort of attention. You also must not come across as favoring “foreign” students. However, in a country like Japan helping kids feel seen and proud of their background in a society where they may often feel unseen is something that can truly touch said child for years to come.