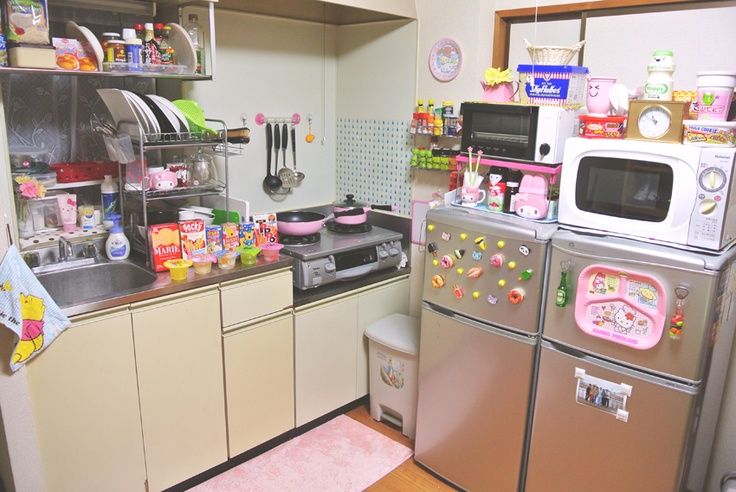 Most people understand that moving to another country, especially one like Japan, which is quite different in many ways from native English-speaking countries, requires some adjustment when it comes to food and food culture. This is especially true for people from large English-speaking countries such as The United States, Australia and Canada. While there are differences between restaurants, fast food, and the culture surrounding eating out in Japan and other countries, the most important differences for long-term residents are found in supermarkets, and in the home.

Let’s start with the differences between supermarkets in large, English-speaking countries, and supermarkets in Japan. While many people from around the world may consider Japanese supermarkets large, well-equipped, and well-stocked, they pale in comparison to the size and variety offered in the ones found in places like Canada and the United States. Different kinds and cuts of meat, different types, and larger quantities of bread, as well as selections of dairy products are things that will probably shock many people coming from large English-speaking countries. Are you looking for hamburger buns, or rye bread? Havarti, provolone or feta cheese? Pork tenderloin, or sirloin steaks? Whether or not a supermarket in Japan will have these things is usually left to a roll of dice.

That’s not to say I’m unimpressed with Japanese supermarkets. Regulations ensure that the food you buy is incredibly fresh. Packaging is some of the best in the world. Prices are also quite cheap, if you’re buying the right things at the right time of year. Further, they do have most of the essentials you would expect from a supermarket, just not those of the bread, meat or dairy variety.

Differences are not limited to supermarkets either. I was equally shocked by the differences in the home kitchen, or lack thereof if I’m being more precise. Almost no Japanese homes and apartments come equipped with an oven, which is standard for homes and apartments in countries like Canada and the United States. This means no baking bread, cookies or cakes, no lasagna, basked pasta, or shepherd’s pie. I didn’t realize how much I used and relied on an oven for variety within my diet until I came to Japan.

Lack of space within the kitchen must also be mentioned. For the most part, your cooking space in a Japanese apartment will be limited to around 30-40 square centimeters, though I have seen slightly smaller or slightly bigger. When cooking larger, more complex meals, this can mean a lot of time spent on cleaning up between preparing ingredients, which in turn makes cooking times longer, which then reduces the appeal or practicality for many foreigners living here. This leads to a lot of people neglecting to cook at home, and adopting the expensive lifestyle of eating out for most meals. I have gotten the impression over the years that many Japanese people lead that same sort of lifestyle. This may stem from the fact that most of their home kitchens are less than appealing, and require too much work to properly make use of.

Of course, there are many ways to make shopping for food, and cooking at home much easier for those that want to. For example, to make up for the lack of variety of what I consider diet staples, I have elected to find a local butcher to buy my meat, and a local bakery to buy my bread. I have yet to address the dairy issue, but given enough searching I should be able to find a satisfactory alternative to Japanese supermarkets in that regard.

I also invested money in an oven, a table to open up the space I have for cooking, as well as a counter-top dishwashing machine. While the initial price for these things can be a bit high, it quickly became worth it as I’ve been able to cut down on my food-prep time by a lot, the extra space has made cooking more appealing, and the options provided by the oven are limitless. I would recommend these kinds of purchases to anyone living in Japan for an extended period of time, as they will pay dividends very quickly, whether that be in the money you save from eating at home, or the mental boost that comes from having a real kitchen, and making use of it.